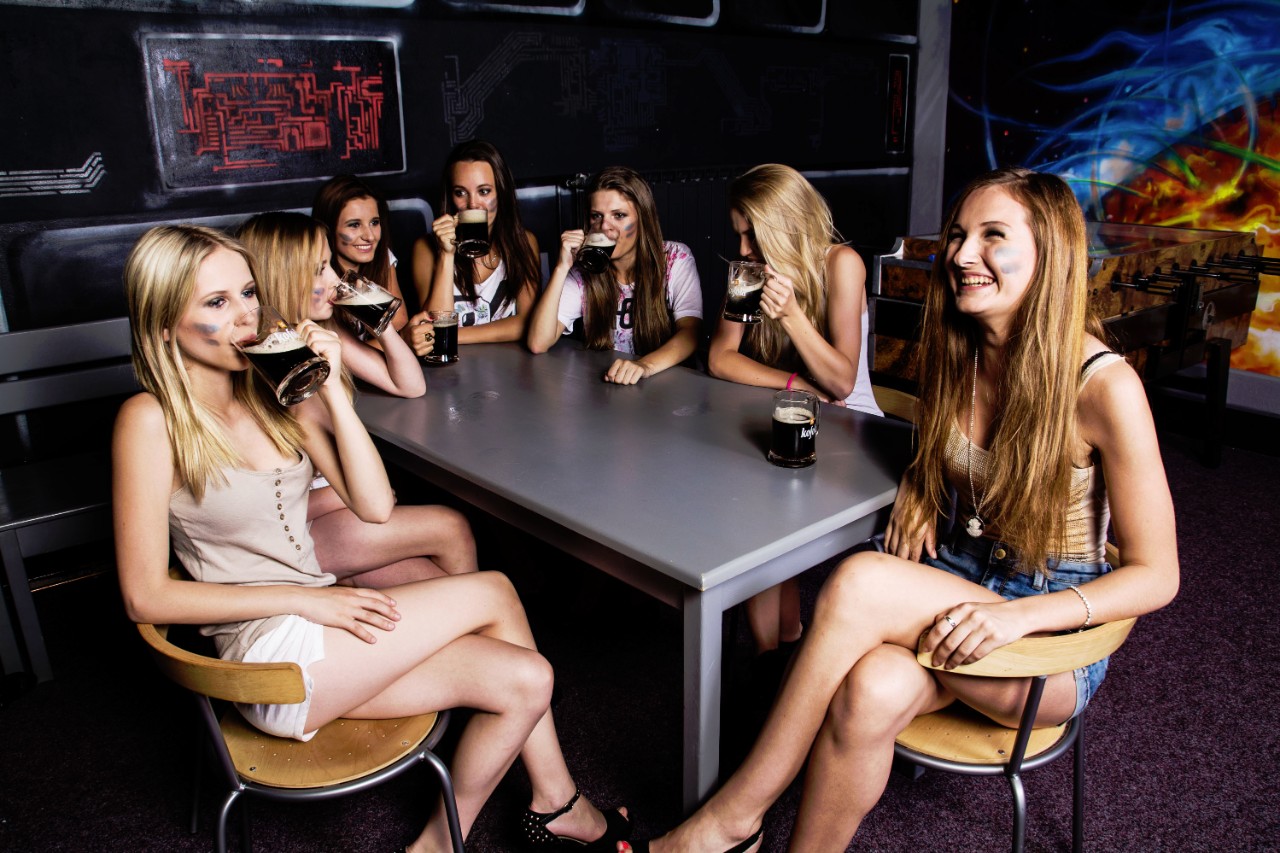 When I was little, around seven or eight years old, I used to visit my cousin, who was maybe fifteen back then. And this was more than 20 years ago. He already had play station and played all these great games I was jealous of. Sometimes he let me play too. I wasn´t as experienced as him obviously but nailed it anyway. I have realized that this was something I was addicted to already in such a small age. Every time we would be visiting my cousin, I literally could not wait to play. When already playing, we argued so much with other cousins whose turn it was. I remember we fought many times. I also remember games were even part of my dreams during night. I woke up whole sweaty thinking, that I really was fighting monsters. These were one of the most amazing memories I can even recall. When I only think about it, I feel excited. If you can relate to any of written below, then we have great news for you. You can do it all again, but even in a cooler way! You have to try Death Match game with a shield lazerfunpraha.cz. This is not any regular play station game, this is real game, when you have to use your body and your laser weapon to move the way you will be able to survive. If you are a beginner, you might want to start with classic Death Match game. But If you were obsessed with games already as a small kid, then you pick the game for experienced players. The rules are simple. There are two teams of laser game players divided by colour marked vests and the point is to stay alive and collect the point by shooting others. You must keep an eye on your ammunition so you won´t run out and at the same time you are equipped with a shield, so you must think wisely how to use both to your advantage. We can promise you to have even more fun than you used to have as a kid. And you do not have to share a gamepad this time!